This topology consists simply of the Boost and Buck Converters wired in series. Note that this achieves non-pulsating input and output currents. The control function of this topology is identical to that of the Cuk Converter, if the switches are run from the same drive source, which is the right way to go. This fact is predicted by State-Space Averaging, and was confirmed by measurements made by Stan Bacon of Caltech.

Note the similarity of this topology to the off-line Boost preregulator / Buck regulator arrangement so common in today’s industry practice.

[In response to an E-mail comment made to me regarding this website by Ed Bloom, I am of the opinion that this topology should be dubbed the “Severns Cascade,” in honor of Rudy’s long, faithful and fruitful service to the field of Power Electronics! WIB]

This circuit is to be used for noninverting on-board regulation where isolation is not required. In spite of their known limitations, P-Channel MOSFETs are best for the Buck. The practice of using PNP BJTs here was very common in the early days of switcher design, as it avoided startup problems encountered with bootstrap base drives. P-Channel devices are still readily available, and permit a ground referenced drive, running in sync with that of the Boost.

Cuk Converter
With what Dr. Cuk termed “the topological reduction of the switch,” the cascade becomes the inverting Cuk Converter. This topology features a single grounded switch, and unlike the cascade, is easily isolated and provided with multiple outputs of either polarity.

As with the cascade, the two LC filters — input and output — must be shunt damped to avoid RHP Zeros in the feedback.

The correct use of this topology is as a regulator in a standard power supply; whether off-line, or from a DC source. It is also suitable for inverting on-board regulators, complementing the Boost-Buck cascade.

Coupled Inductor Cuk Converter
To null output ripple, the two inductors may be coupled. Winding them on the same core with a gap to reduce the coupling coefficient to .9 < k < 1.0, and reducing the primary side turns slightly produces the desired effect. The procedure yields a control function with a single RHP zero, which cannot be damped out.
Therefore, this topology is only properly used in a switching amplifier, where two such converters, back to back, yield a switching amplifier that runs from a single source. The RHP zeros oppose one another, allowing minimum phase response. The lack of output ripple eliminates high frequency heating of the speaker magnet, leaving a clean output waveform.

Integrated Magnetics Cuk Converter
This fourth topology, which features zero current ripple at both input and output, is probably best suited for use as a DC transformer. That is, a converter that is fed back in such a way as to maintain a constant turns ratio, both at DC, and at AC frequencies.

It is not suitable for use in a power supply, since the control function contains two RHP zeros that cannot be damped out.

This “component,” the DC transformer, was long sought after by early electronics designers, whose synthesis techniques were not amenable to the bandwidth limitations of standard transformers.

Note that isolation is easily included, resulting in a circuit that performs much as the DC + AC transformer in Professor Middlebrook’s Canonical Model. 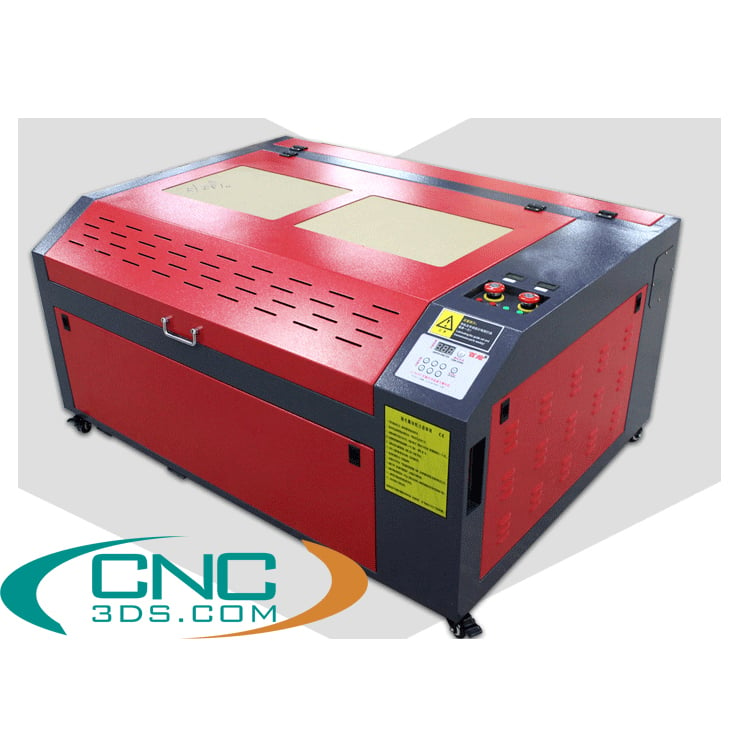 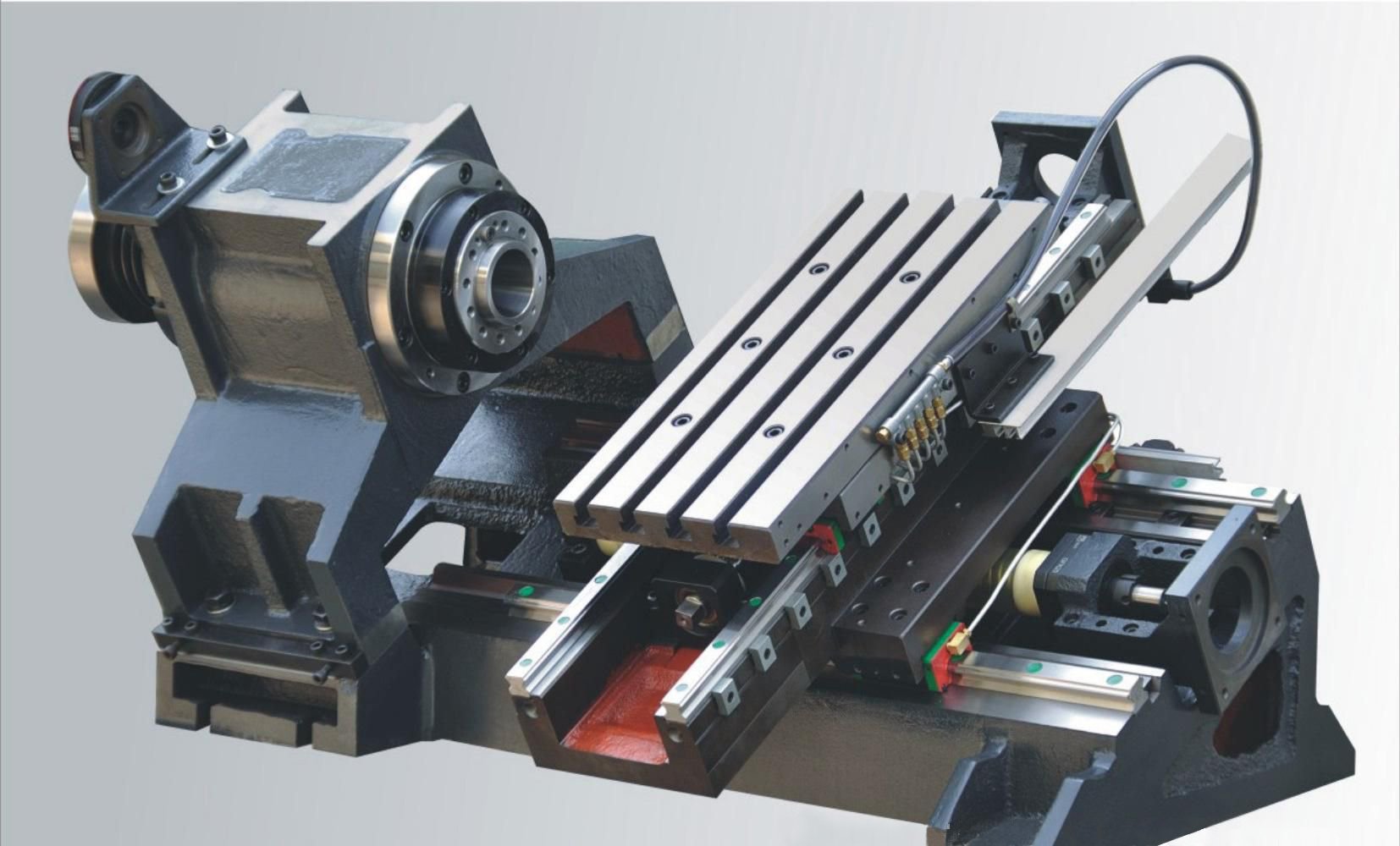 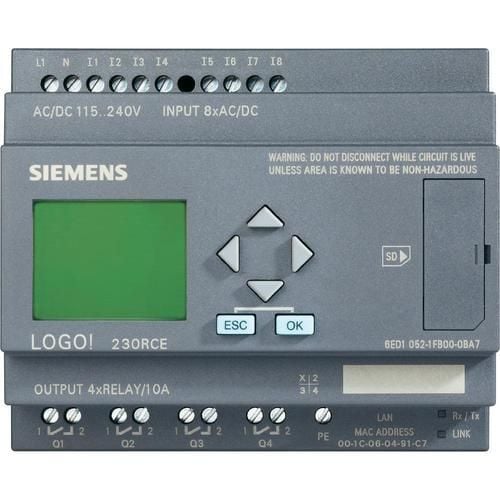 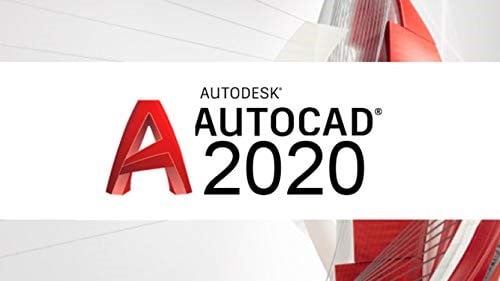 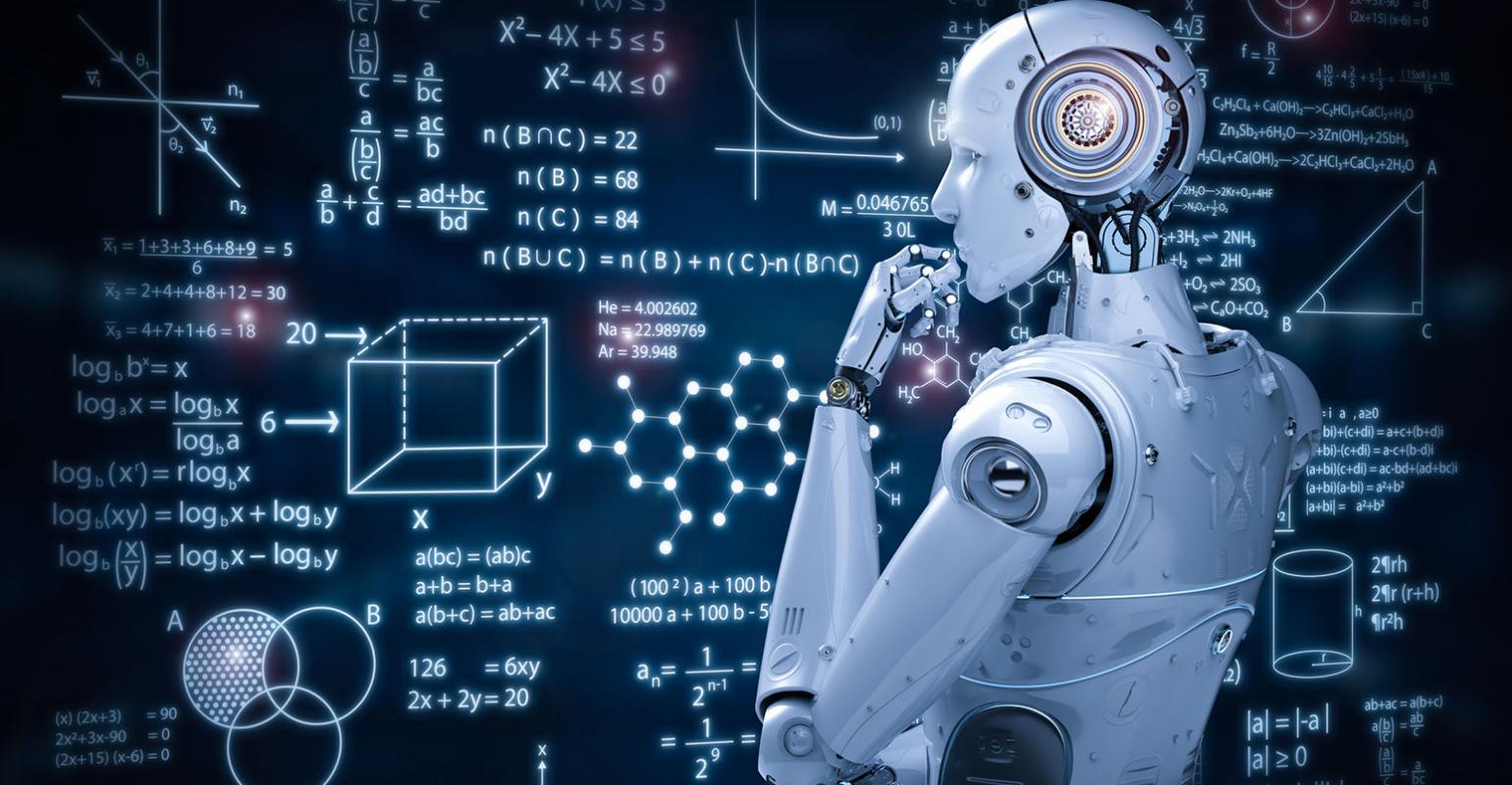 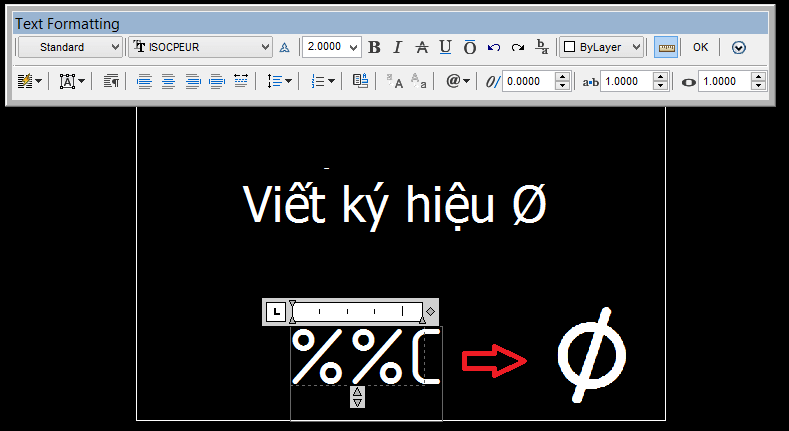 How to Design the Transformer in a Cuk Converter 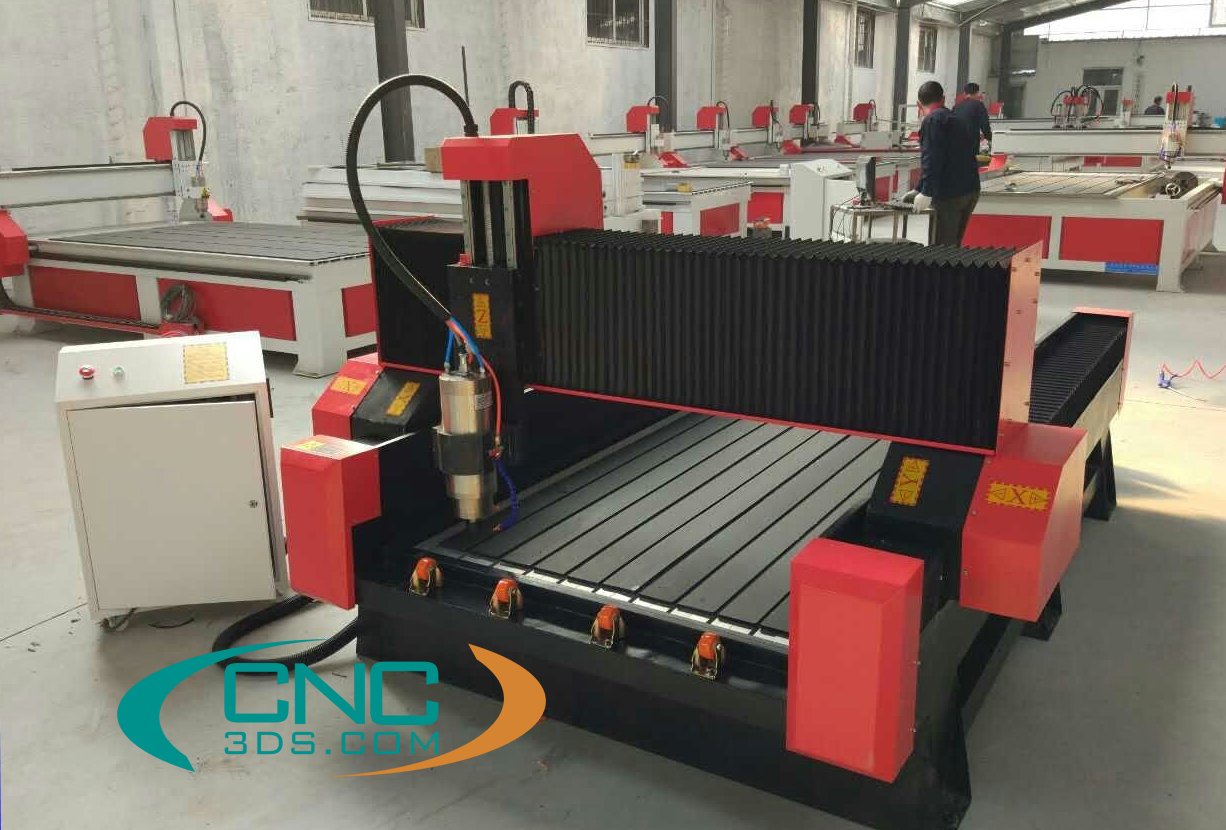 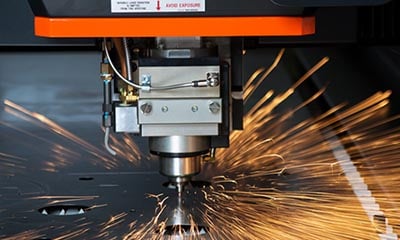 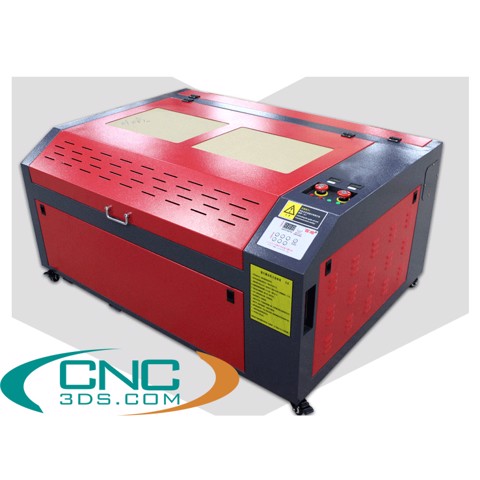 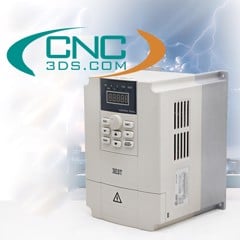 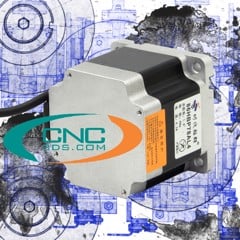 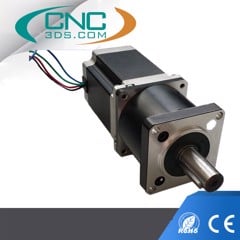 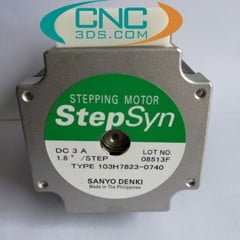 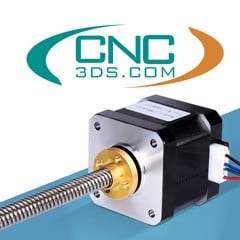